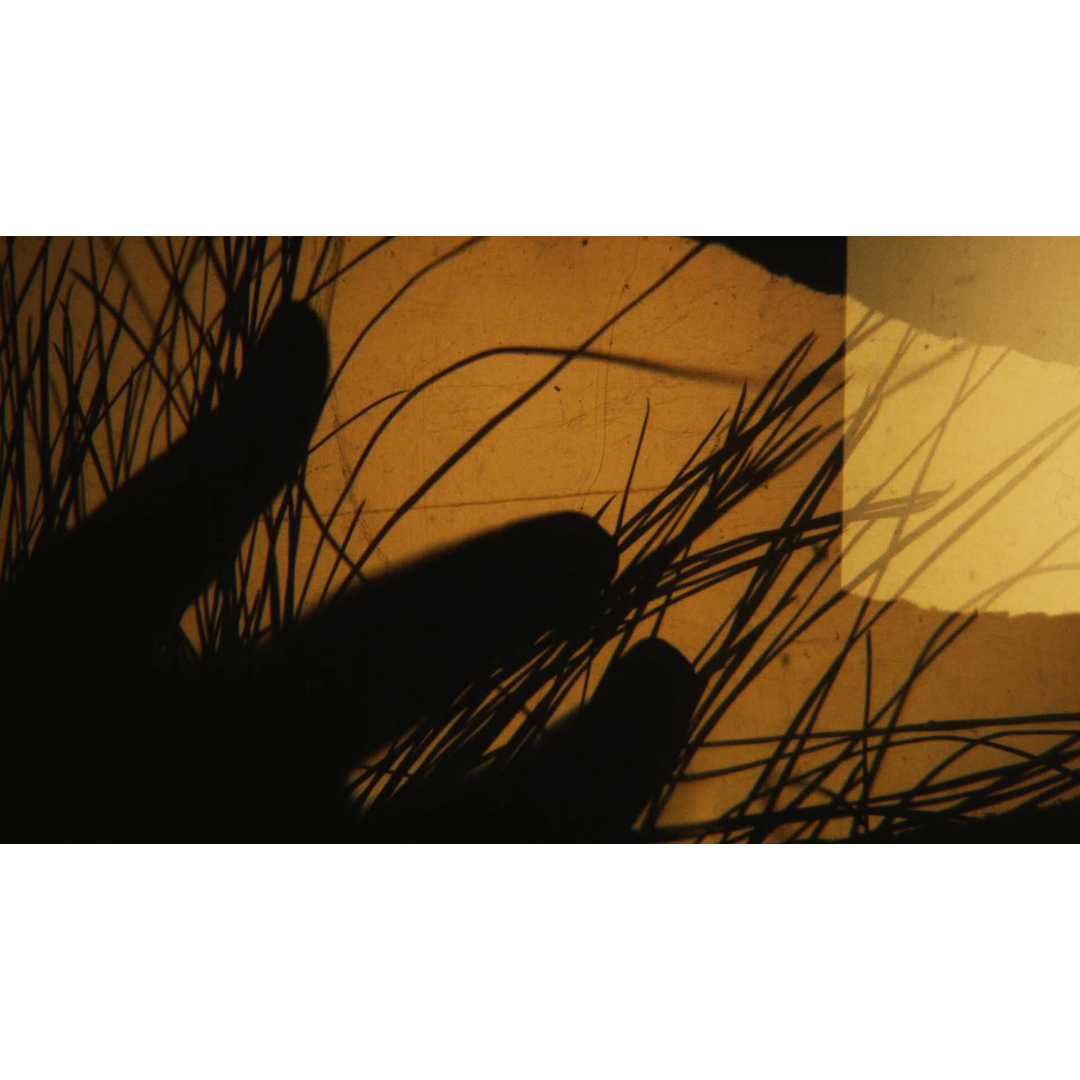 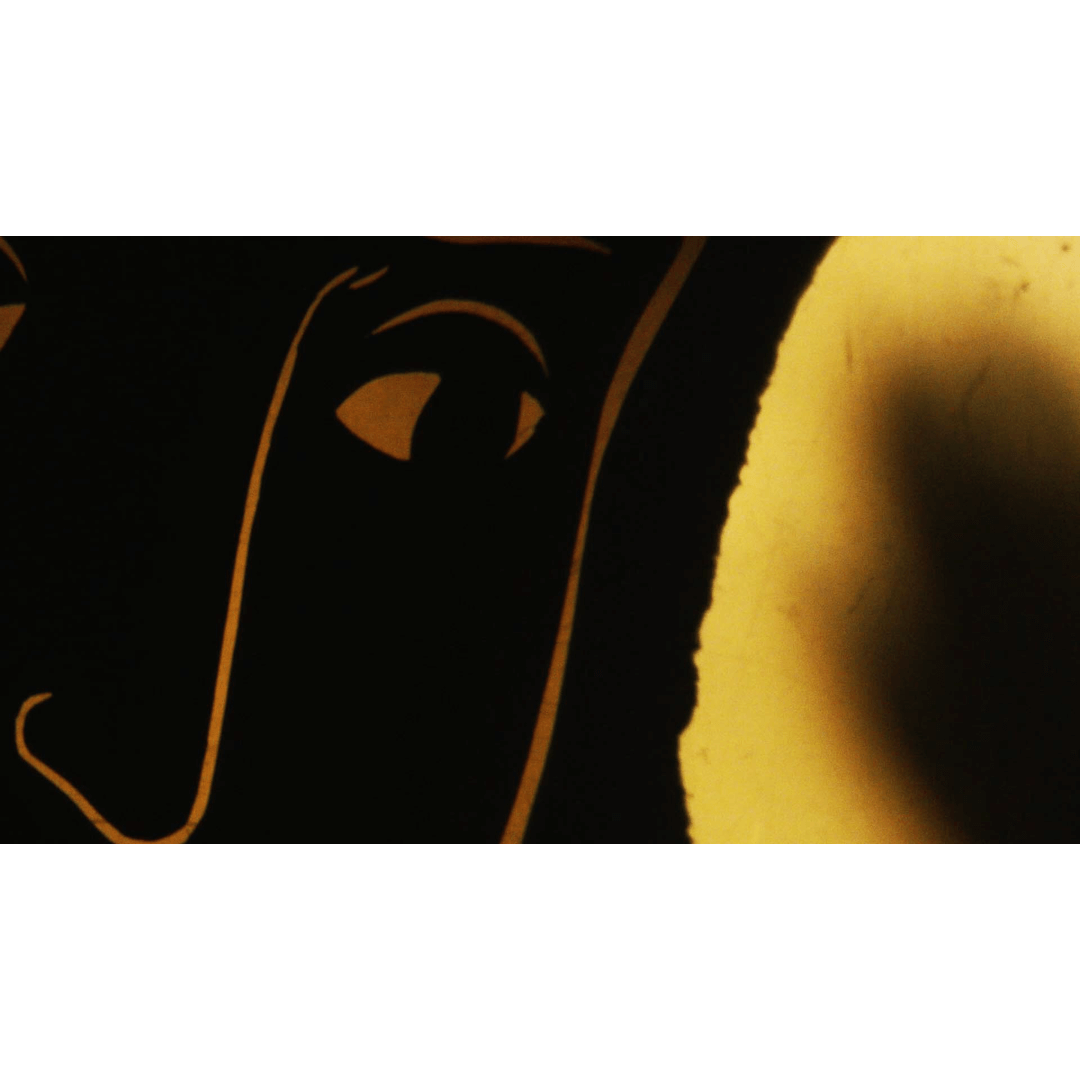 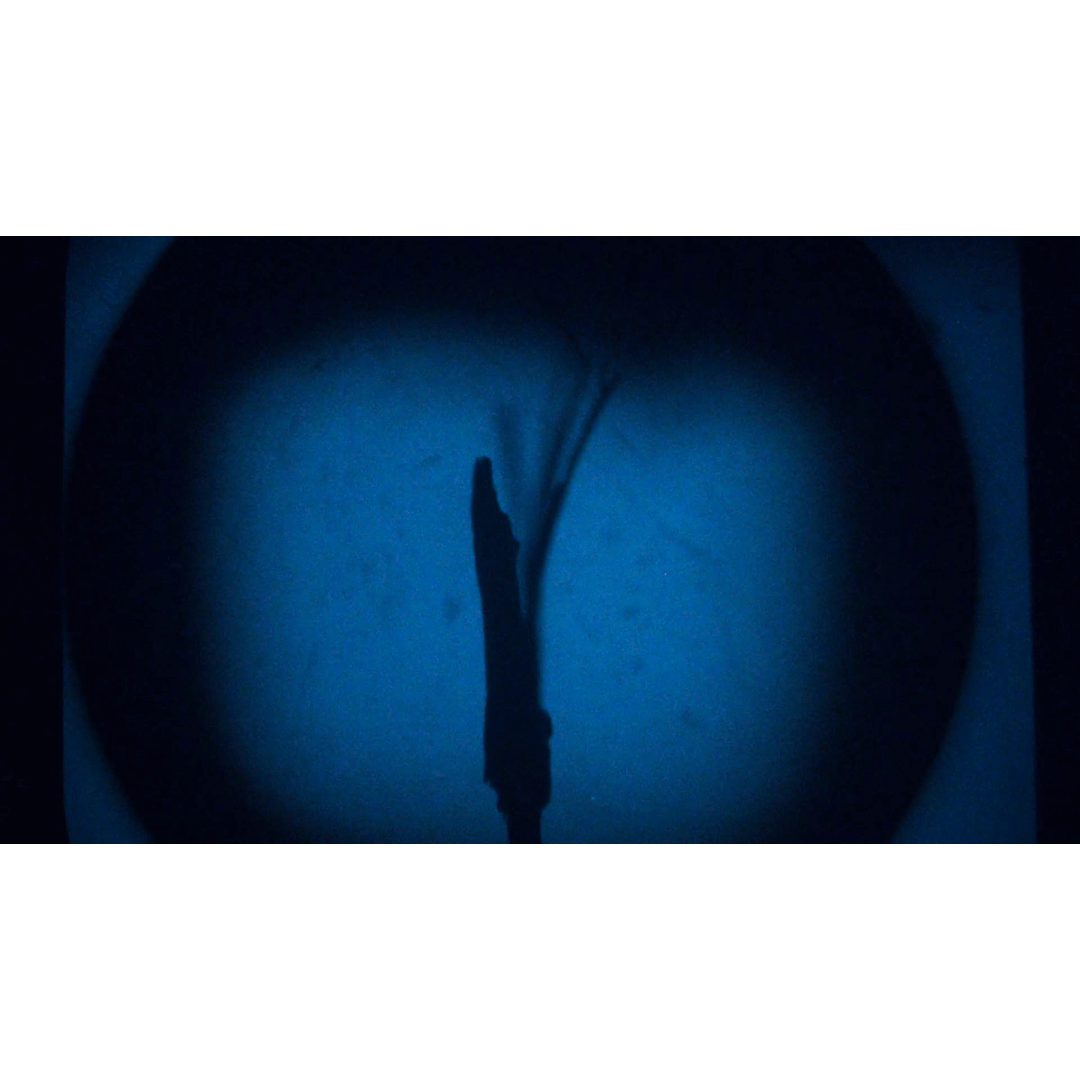 Brooke Harbaugh is a producer/AD/writer/director for film and theater. Her most recent narrative and abstract works center around an appreciation of nature and human resilience, attention to the climate crisis, the experience of self isolation, and the importance of commitment. Recent film credits include "One Beer" (Producer/AD), a short film about a man and his family navigating the effects of dementia (release date TBD); "The Space Between" (Writer/Director), an abstract exploration of life reset (San Diego Underground Film Festival, 2021); "My House" (Writer/Director), an audio-visual immersion into a woman’s experience of being stuck in and erased by a relationship; "Miss You, Desert Rat" (Writer/Director), a multimedia shadow puppetry and video performance about the fear of commitment; "Gobble You Up, Spit You Out" (Writer/Director), a found object/puppetry satire imagining the American origin story reversed; "Nourishment," a slow cinema iPhone eye-witness documentation about critical coastal erosion in Florida; and "Here bygynneth," a tribute and well-wishing to her late father’s current journey. Producing credits include "How Light Enters My Home: A Projection Series," a gallery event featuring film installations and live performance from six Los Angeles-based artists; CalArts School of Theater Virtual Festival “Beyond the Stage” (2021); CalArts Center For New Performance Podcast; "The Legend of the Four Wanted Cowgirls," an immersive guerilla storytelling venture through William S. Hart Regional Park; and CalArts School of Theater presentations of "Marabella," "Bobbie Clearly," "Two Trains Running," "King Lear," "Uncle Vanya," and "Oedipus."Brooke is a candidate in the MFA Creative Producing program at California Institute of the Arts. She is an alumna of the Fulbright English Teaching Assistant program. She received her B.A. in English from Rollins College in Winter Park, Florida.