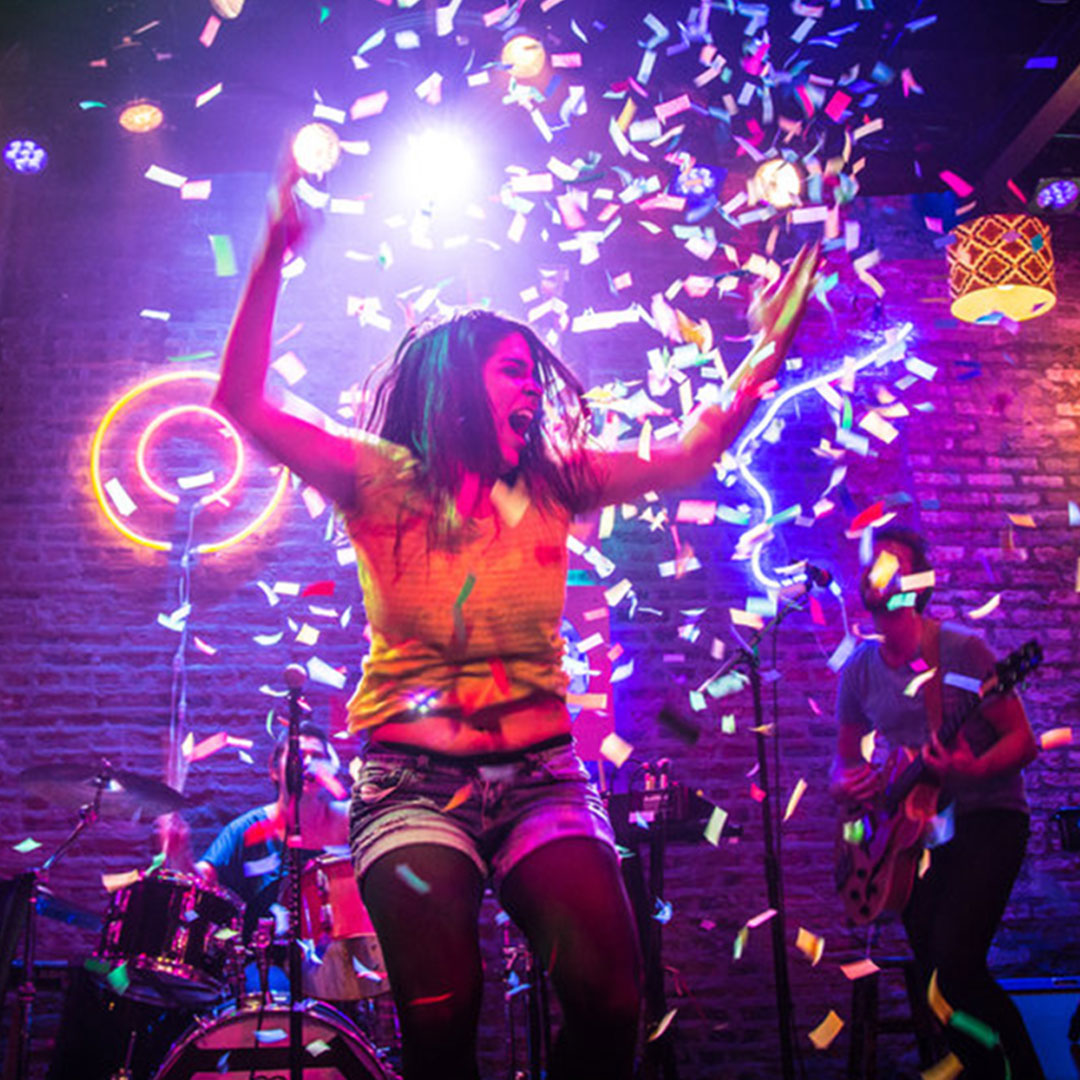 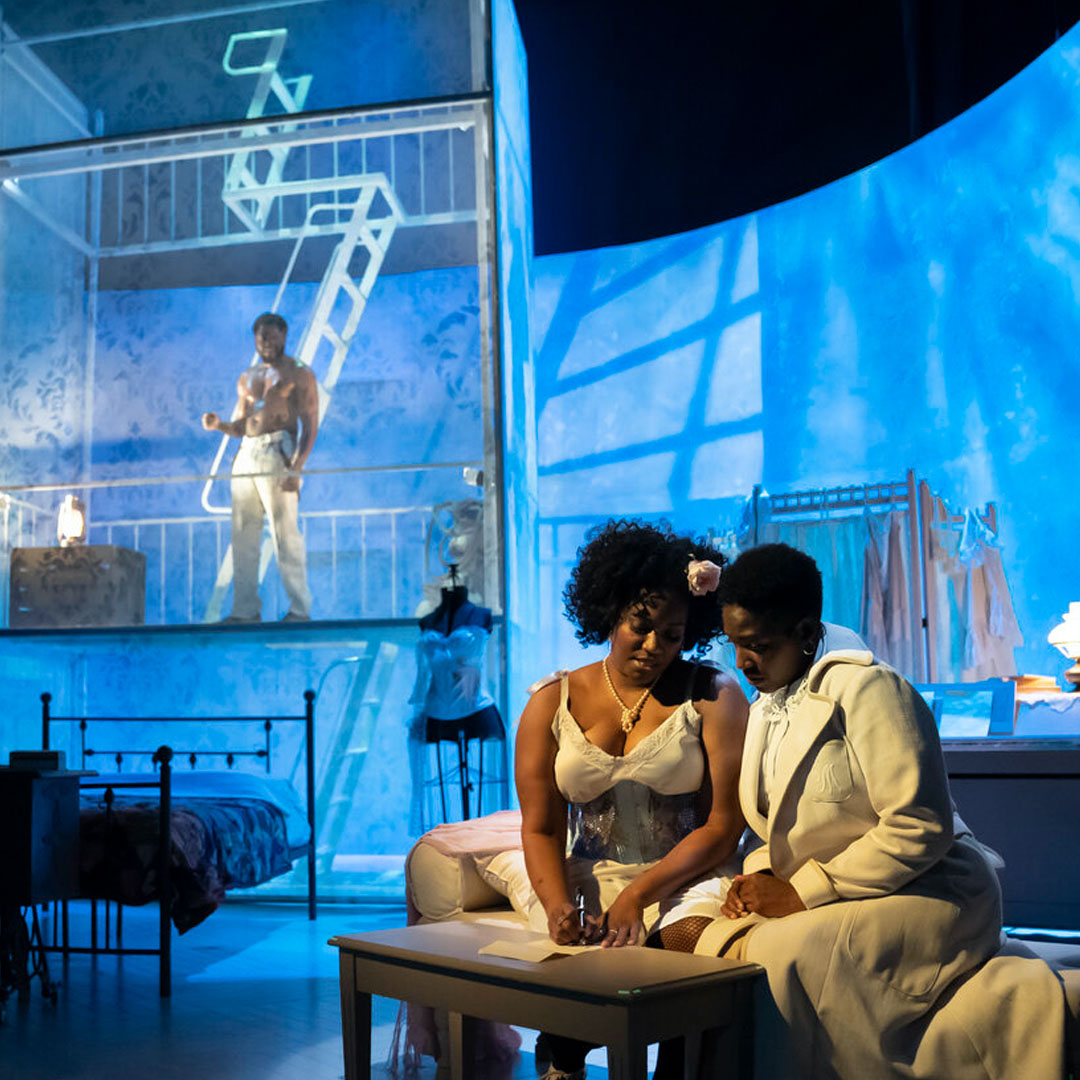 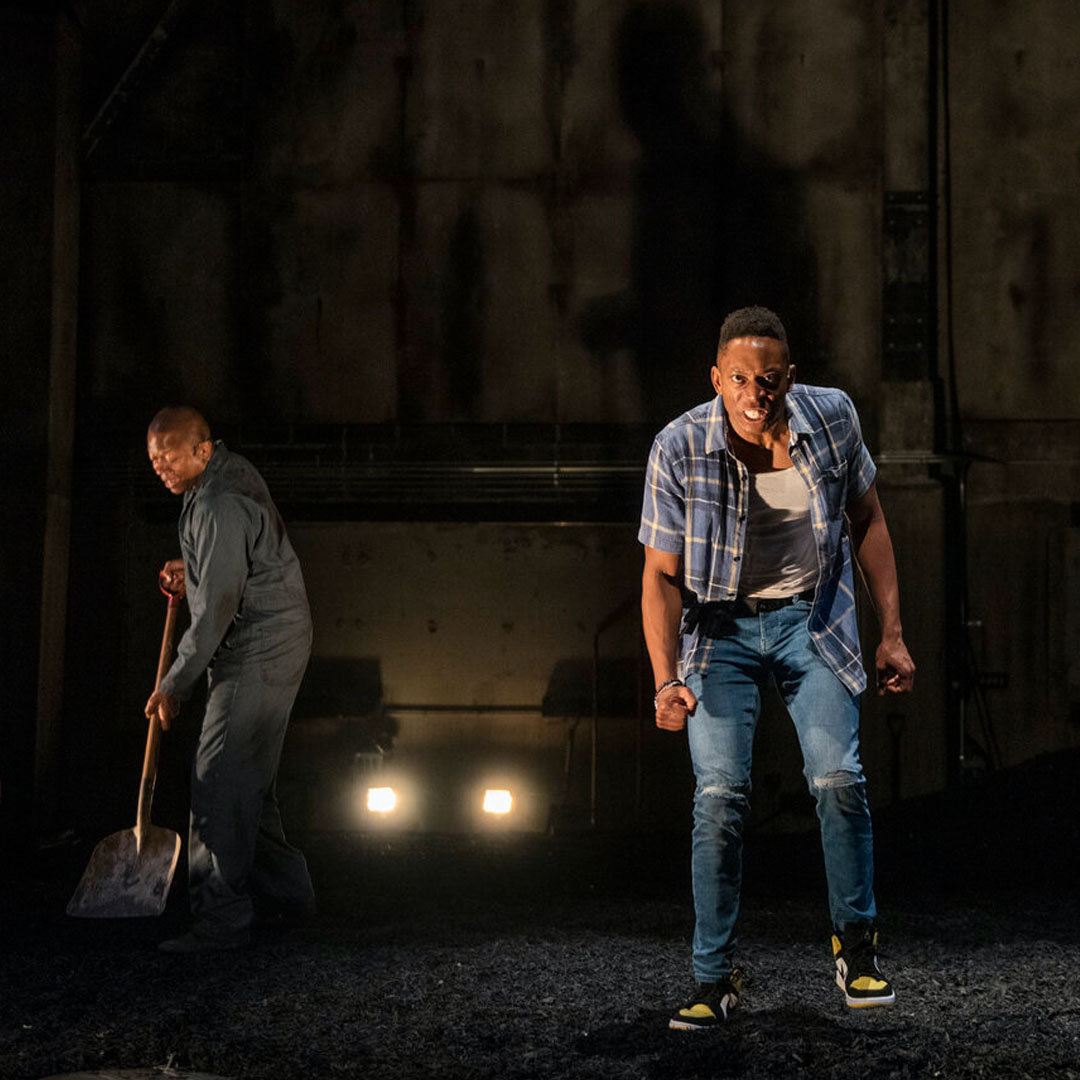 Claire Chrzan is a Los Angeles based lighting designer originally from Chicago. Her approach to design is rooted in the belief that the lighting should be in conversation with performers. Her designs move in tandem with the actors as another voice, breathing life into the story.Her work has been seen at the Edinburgh Fringe Festival, at The Public Theatre in NYC at the Under The Radar Festival, and in Chicago at The Goodman, Steppenwolf, Court Theatre, Manual Cinema, Writers Theatre, Northlight, A Red Orchid, The Joffrey Ballet's Joffrey Academy, and more.Claire has toured nationally and internationally as production stage manager for Hubbard Street Dance Chicago's HS2 and with The Alonzo King LINES Ballet. In her spare time Claire is a facilitator with ABLE ensemble, an ensemble for actors with developmental differences. Claire received her BA from Columbia College Chicago and is a current MFA candidate at California Institute of the Arts.