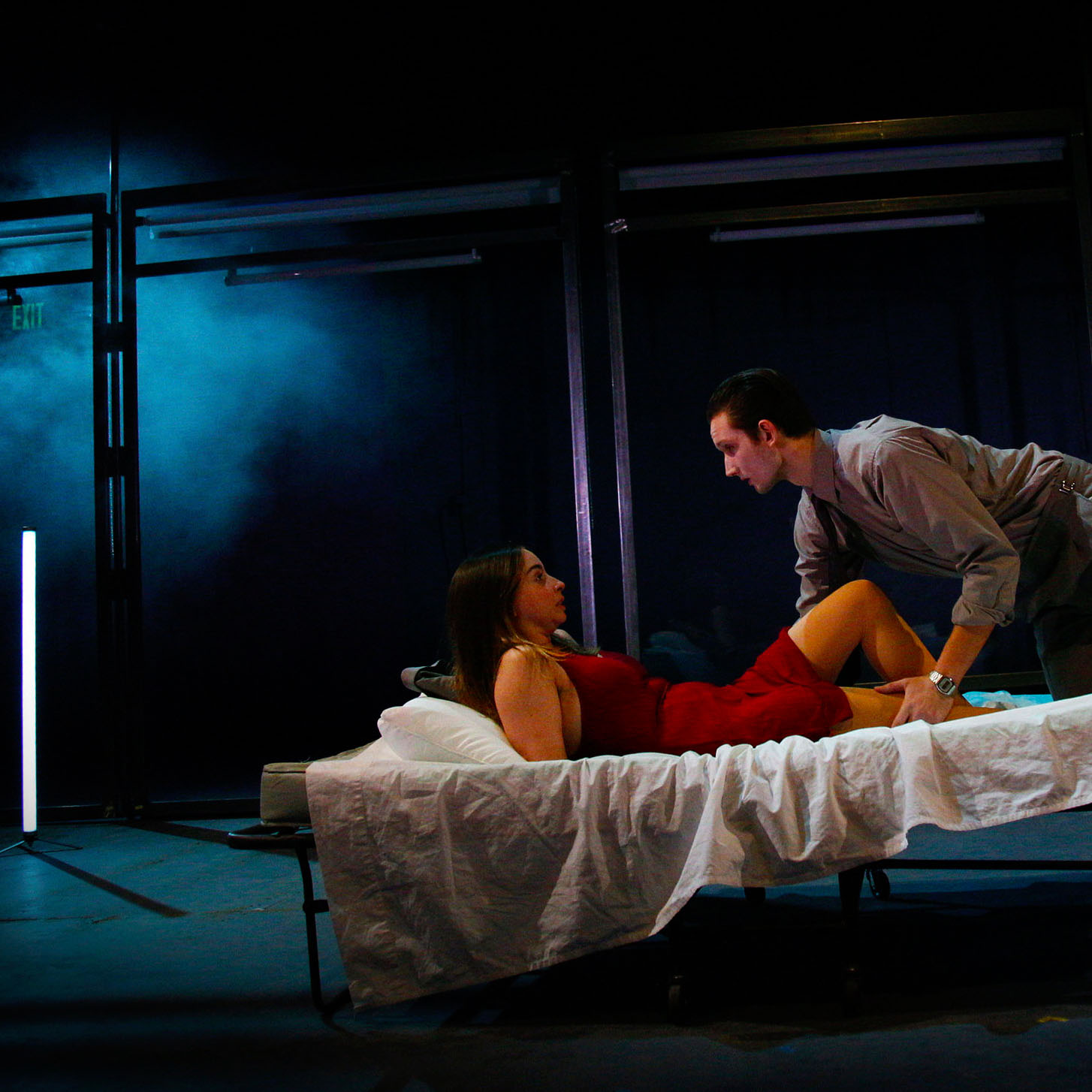 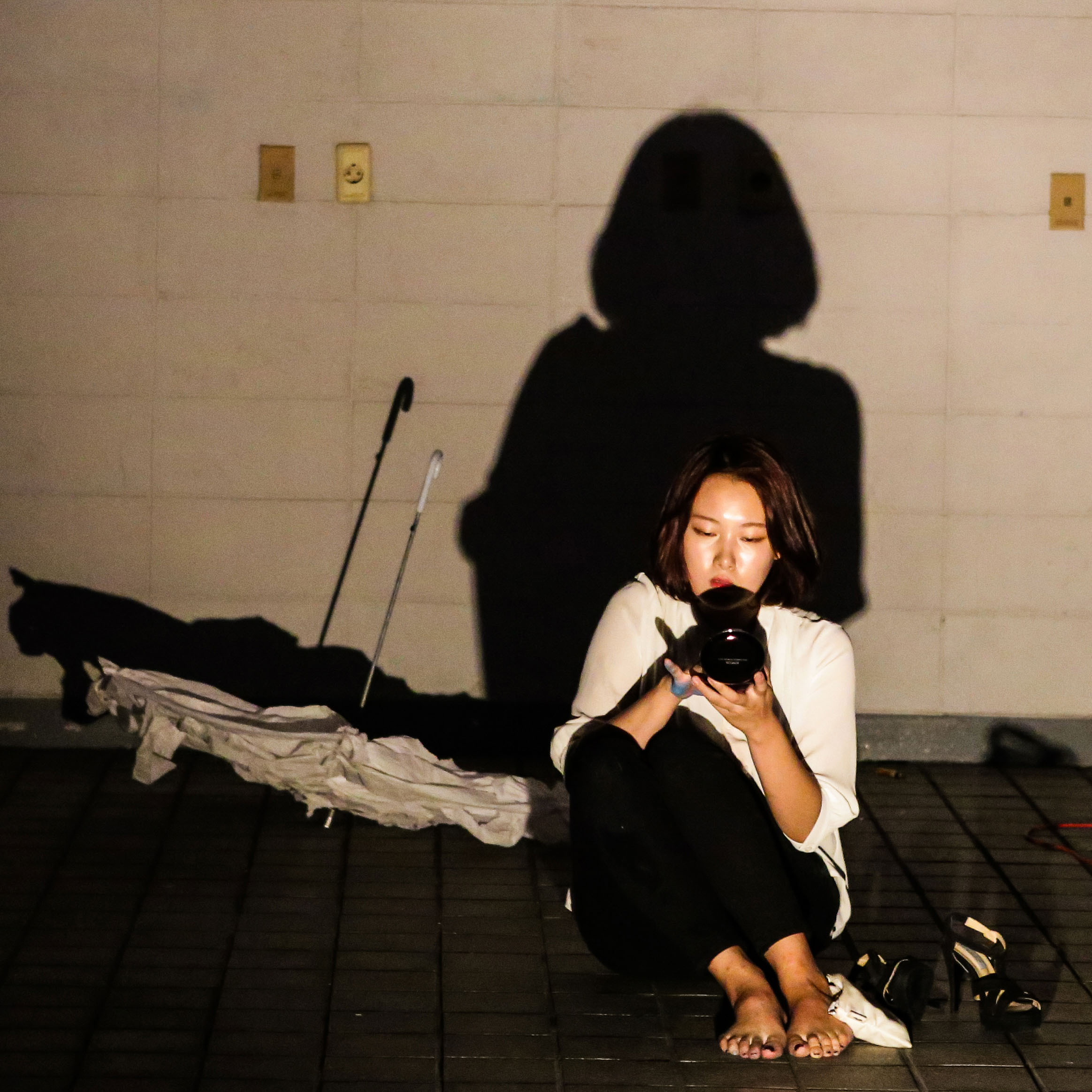 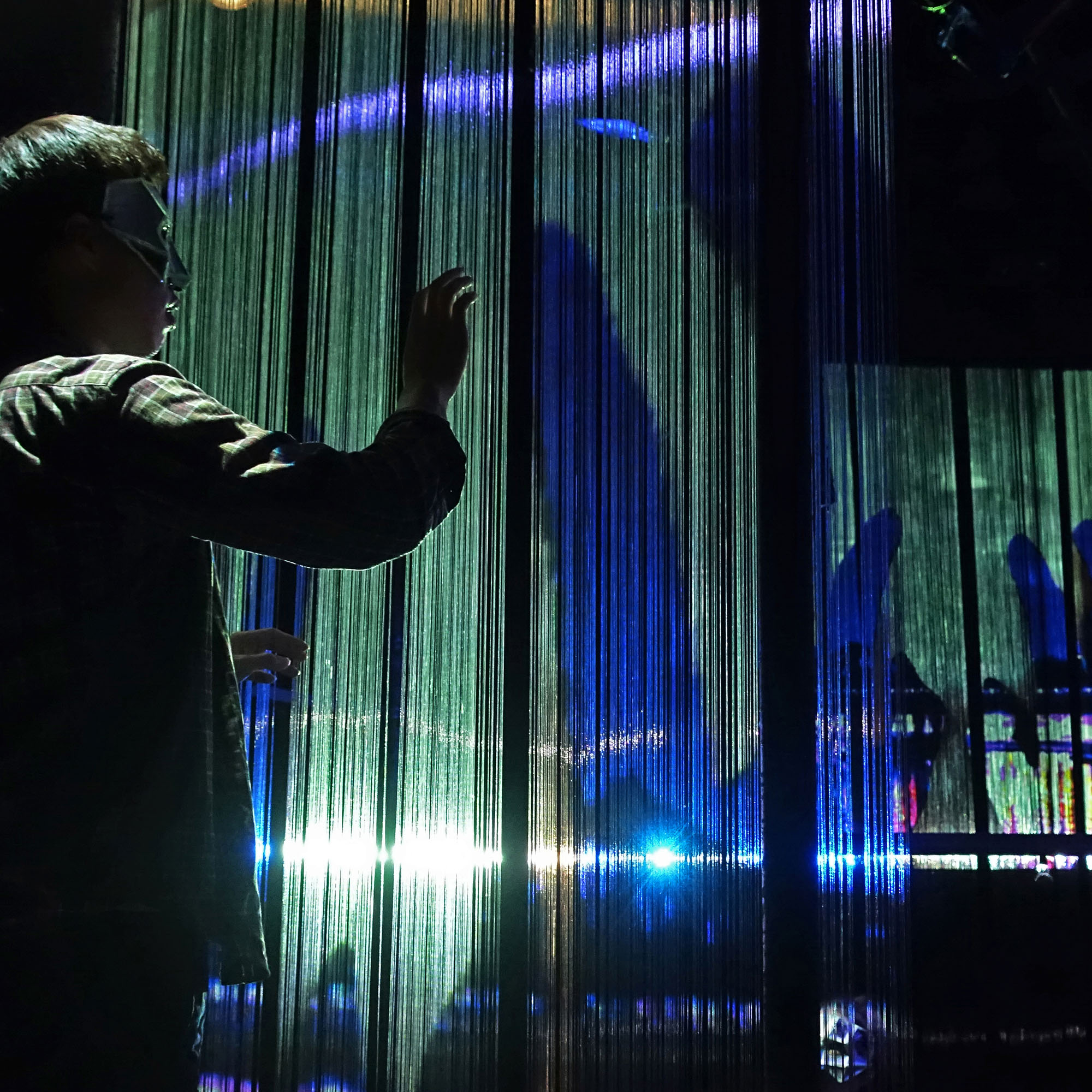 Euisun Yoon is a Los Angeles and Seoul-based lighting designer. He has worked for performing arts, mainly in the theater and musical industry. He has gained his experiences with the National Theater Company of Korea, Nam-San Drama Center, Seoul Art Center, and multiple regional theaters as one of the members of STAGEWORKS (A professional lighting designers’ group based in Seoul). His latest showpieces were Hikari (Lund, Calarts), Machinal (E400, Calarts), Duel (Sogang Maryhall, Seoul), A Silent Table (HYU Blackbox Theatre, Seoul). His artistic practice is focused on creating specific energy in a space required by a certain dramaturgical context and this energy's flexible transitions through light. His career goal as a lighting designer is continuously enlarging his lighting spectrum based on theatrical interpretation and approach. As the artistic boundary of space has been becoming blurred and interrelated, he is looking forward to designing lighting for more combined and sustainable art forms, such as site-specific, immersive performance, and human-interactive lighting installation.