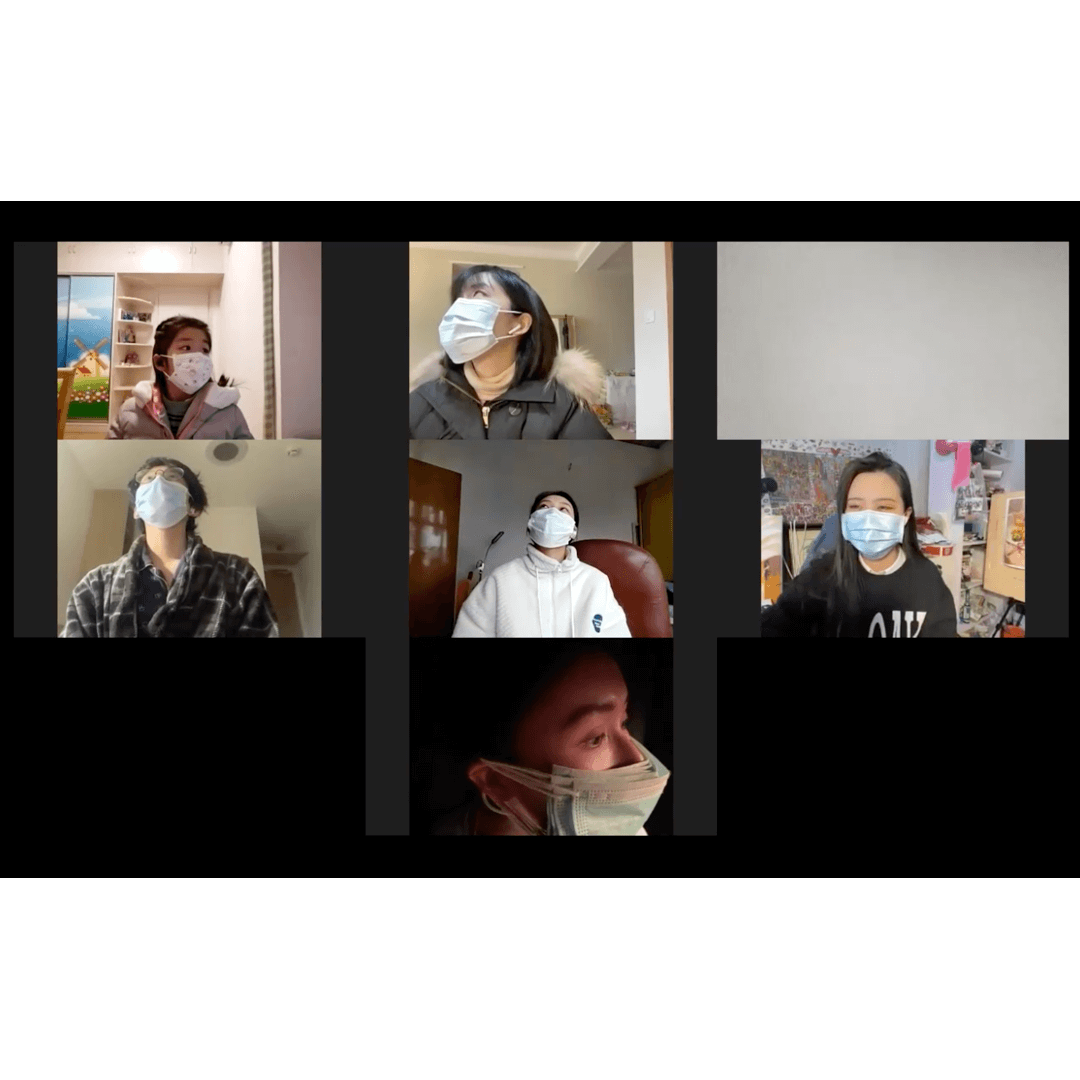 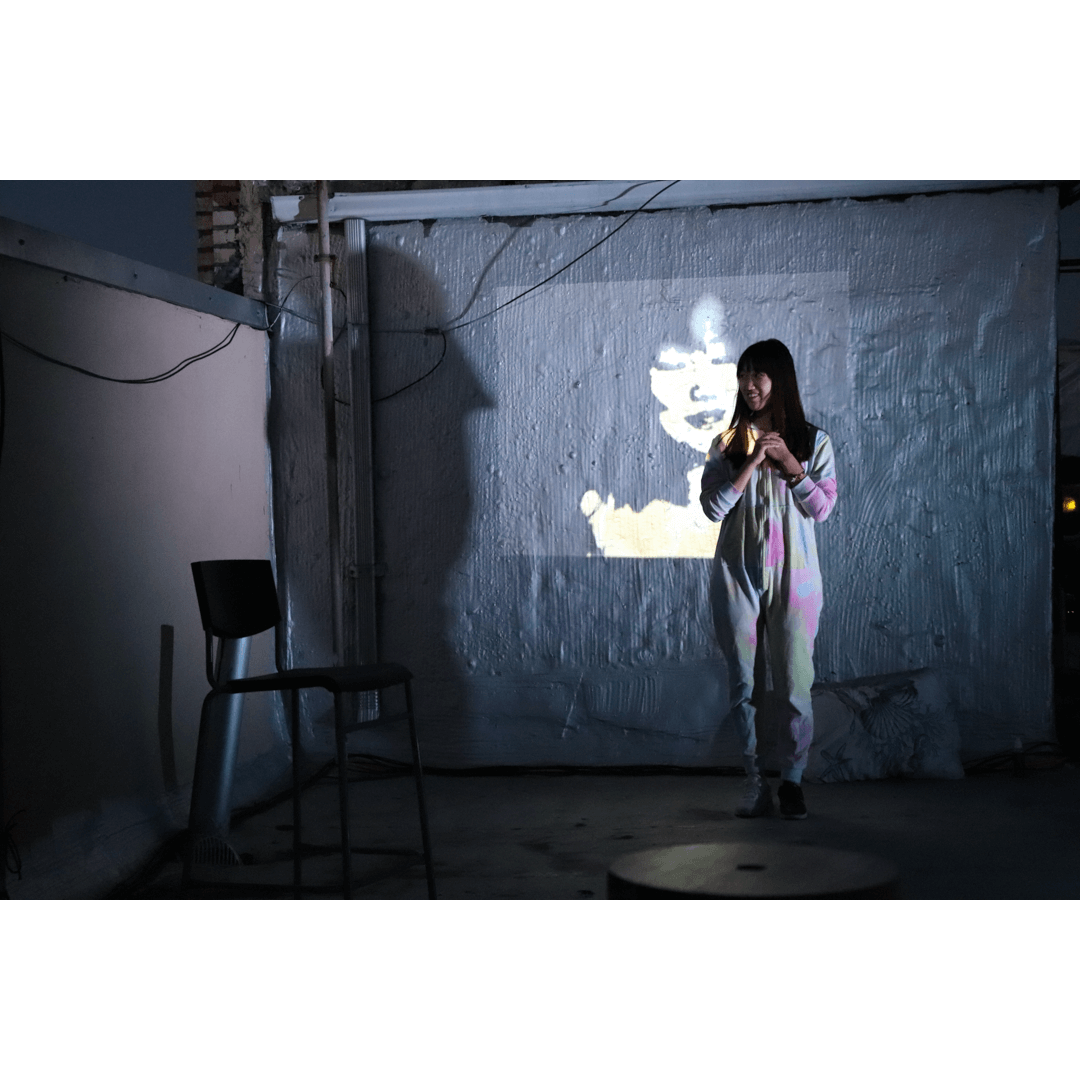 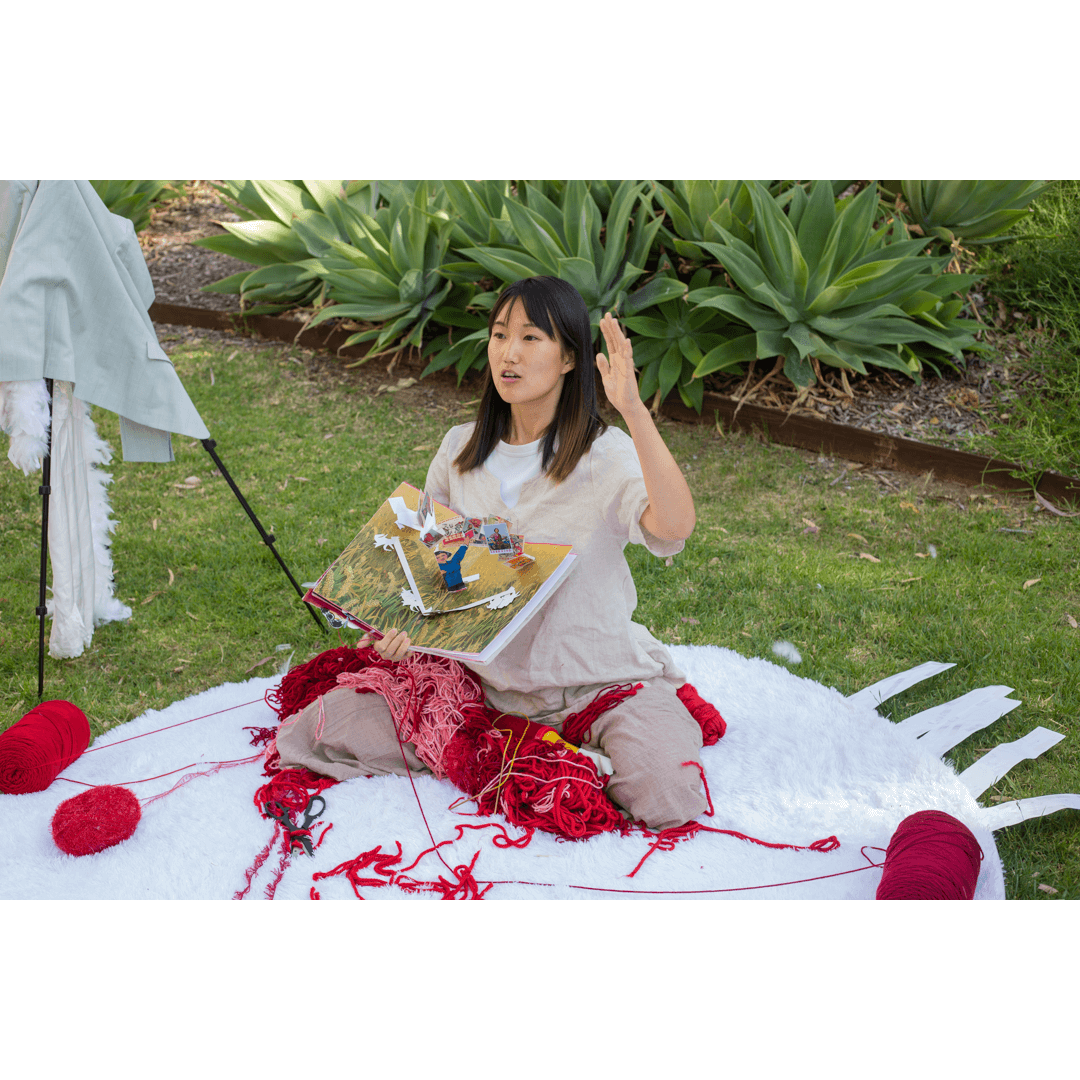 Gefei Liu is a creative producer based in Los Angeles, originally from Chongqing, China. As a young child, she was attracted by different forms of arts: sewing dresses for Barbies, making mini french fries with clay, and painting on her parents' bedroom curtains. With a broad interest in theater, music and literature, she finds her passion in creating unusual live experiences, telling impactful stories. Other than producing, she is also expanding her practice to dramaturgy and writing. Gefei is one of the founders of HowBang!Club, a virtual-based theater collective. Their major works include documentary/dance zoom theater 20200123Live, and the one-woman site-specific show Rooftop Somnambulism. Gefei holds a Bachelor's degree in English Literature from Shanghai International Studies University.