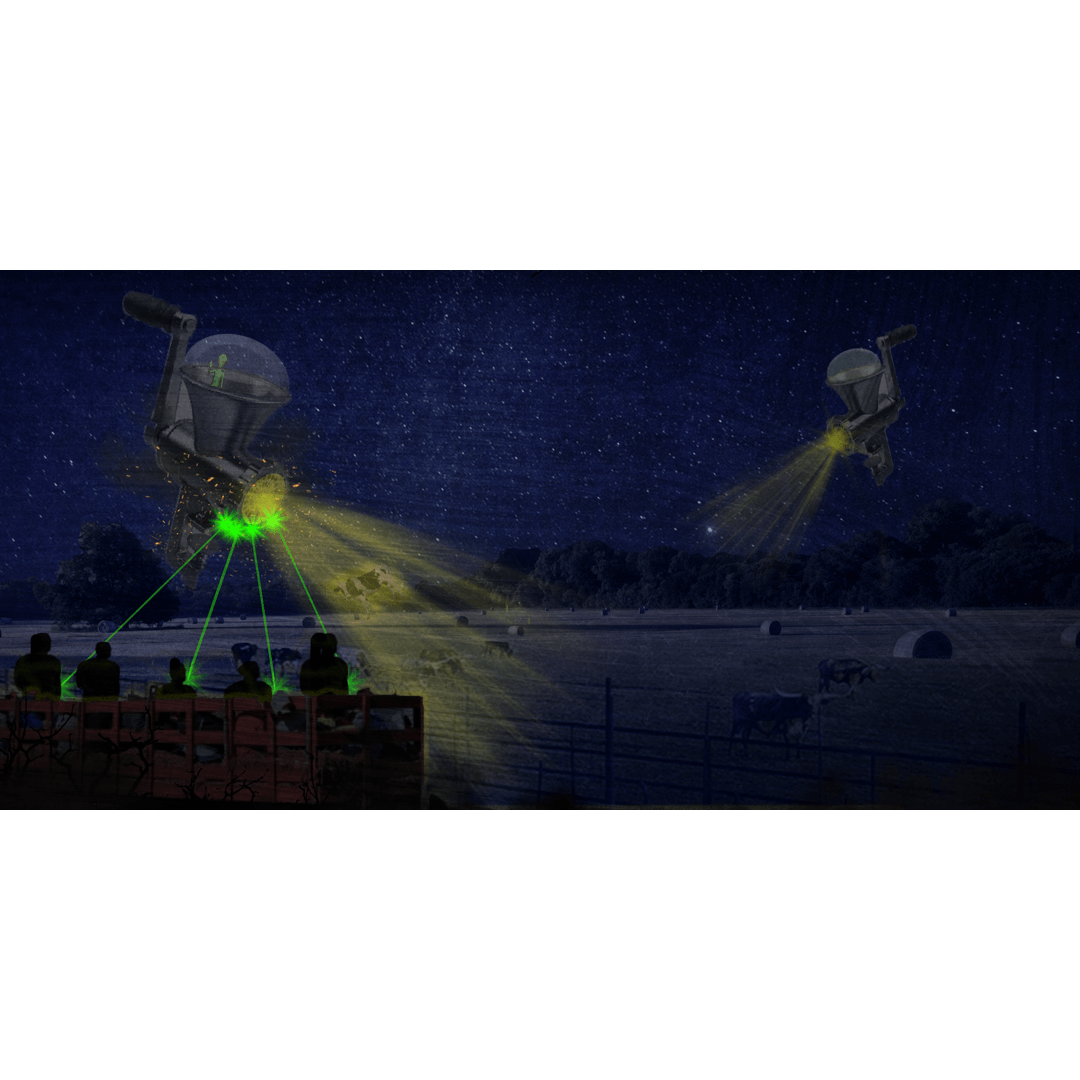 Ben Conway is a 20 year-old art director based in Los Angeles.Ben’s love and appreciation for themed entertainment began at the age of 13, when he volunteered at Boney Island under the mentorship of Simpsons producer Rick Polizzi. It was there that he was exposed to the magical world of themed entertainment and learned the nuances of creative storytelling.Since then, Ben’s love of design has been inextinguishable. He took what he learned at Boney Island and applied it to his own front yard display—becoming the creator, director, and designer of his home haunt, Rosehill. For over a half decade, Ben has used his home haunt as a way to express his creative talents and nurture his abilities. Outside of Rosehill Haunt, Ben was invited by the world’s largest horror convention, Midsummer Scream, to create a haunted attraction in their Hall of Shadows."Whether I design for performance on stage or a display in my front yard, I maintain one goal: transport the audience away from its everyday life to a place in a different dimension. I set the scene by employing vibrant lights, surrealist sets, and haunting audios. In other words, I ensure each element of the production the audience experiences, during a movie, show, or themed attraction has been treated with the same attention to detail. And, I never lose sight of the performer/production to audience relationship. Each of the elements I use should be strong enough to be noticed, yet subtle enough not to stand out."Ben is currently a BFA 3 at the California Institute of the Arts in Valencia, CA. When he is not designing productions, he's traveling, stuffing his face with food, and spending time with family.